Don’t Let This Happen to You: Title Insurance Saves the Day 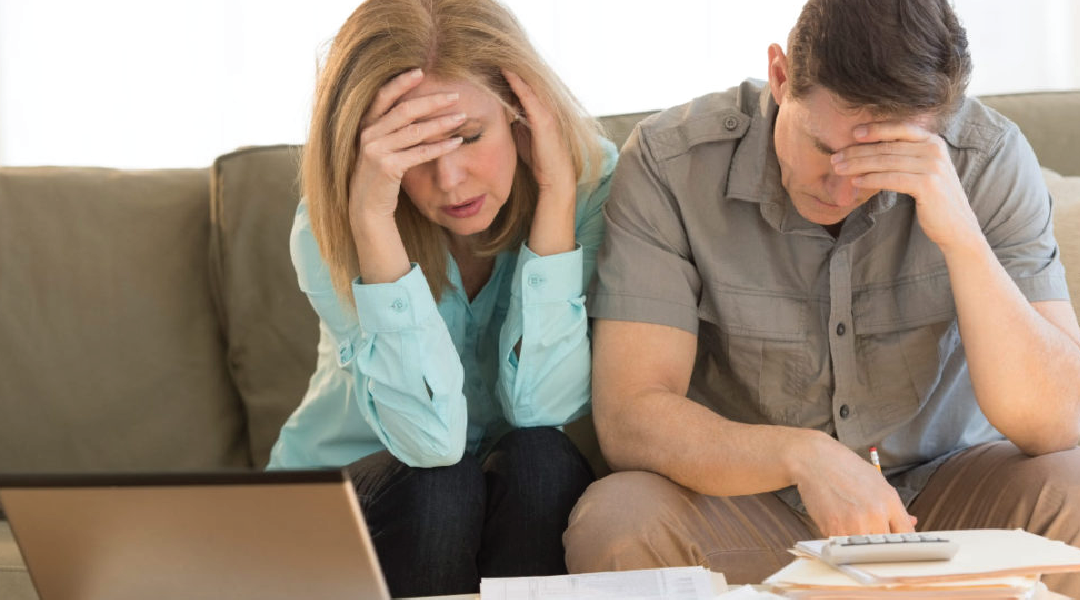 Purchasing a home can be an overwhelming process, especially if it is your first. For many first-time buyers and even seasoned pros, purchasing title insurance may be viewed as a useless additional cost. While it may look that way, these stories from buyers* can tell you that title insurance saves.

Which Title Insurance Policy is Right for You? Learn More With This Chart

In 2012, Tim and Lisa* purchased a home from a woman as FSBO. The home was clear of any underlying issues and did not alert of any existing title issues at the time of closing. In 2018, the original owner’s ex-husband claimed that he held interest in the house and that it should have not been sold without his consent. Tim and Lisa worked with their title company and underwriters to resolve the situation. Because they purchased title insurance, the research was completed in 2012 and the ex-husband did not hold interest in the house.

When Holly* closed on her home, the title search revealed a clear title. Within a month, after closing and moving into her new home, she received notice of an existing mortgage on her property. Holly followed up with her title agent, which revealed that the county recorder had posted an incorrect mortgage under the legal description. Since Holly had an owner’s policy, she worked with the title company and underwriter to reassign the mortgage to the correct property.

The legal fees it would have cost the homeowners in each scenario above far exceed the minimal cost of title insurance. Title defects can happen and even if you believe that the chances may be low, we suggest talking to a member of our team to learn more about title insurance and choosing a policy that is best for you. Title insurance saves many homeowners from past problems that they didn’t know existed. Your home is a huge investment and it should be protected from the past, present, and future.

*The names mentioned in this blog have been changed to protect buyer’s identities.